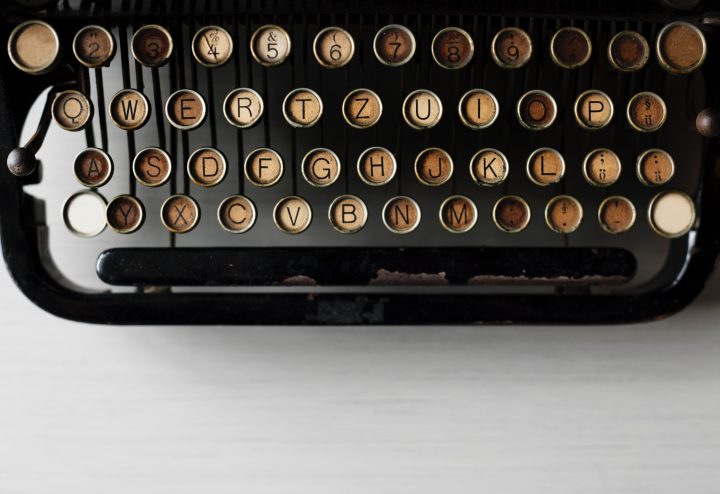 When I first started writing I was so consumed with knowing ‘the rules’ that I followed them blithely and without question. But then when I posted things for critique in my writing group, people would still spot things that were ‘wrong’ and, to be honest, it didn’t make sense! I was following the rules, so why wasn’t it perfect?

Then I realised, my writing didn’t feel like it was mine anymore and the tone was all wrong and not what I wanted it to sound like. Then it clicked. I didn’t actually have to follow these ‘rules’ after all! Sometimes by following everyone else’s advice you lose your voice (that elusive thing all authors want to find!). So, I thought I’d share my favourite worst pieces of advice and why you should ignore them!

Some people love them, some people hate them. Ultimately, it’s your choice! I’ve mentioned this before in my post about self-editing, but it’s true for writing too, sometimes an adverb is just what you need! Strong verbs are useful for exposition so, instead of having someone walk quickly, they could run, jog, etc. But in dialogue, sometimes you just need someone to say, ‘how terribly awful!’ or something similar!

I think adverbs are really helpful in finding your authorial voice. Play around with them and find what works for you.

When I was writing The Little Theatre on the Seafront, I was so consumed with it being believable and realistic I ended up putting in loads of boring detail and mundane stuff in the belief that this would make it believable. I was wrong.

It wasn’t believable. It was boring. SO BORING! And nearly all of it ended up being cut. But I did learn that making it realistic is important for the planning stage. Readers need to believe that this could happen in the circumstances you’re creating but all that boring research and detail doesn’t necessarily need to make it onto the page!

Write what you know

I’ve been to the theatre but I don’t know its inner workings and back stage stuff. I love local am dram productions but I’m not in an am dram group. Likewise, in my cosy mysteries, I’ve never actually murdered anyone.

Should you do research to understand what you’re writing about? Yes. Do you need to actually do the things you’re going to write about? No.

That’s what your imagination is for.

We’re told not to filter because it creates a barrier between the reader and the story, therefore keeping them at a distance. Re-writing the phrases without filters would read:

Filters aren’t needed in a lot of situations and it’s important to bear this in mind, particularly for tense or action packed scenes where you want to get the reader on the edge of their seat. But sometimes, a filter is needed. For example, in most points of view, one character can’t know what another character is thinking. So in the Melissa example above, another character can’t know that she’s understood the situation, they can only say she ‘seemed’ to understand. And sometimes a simple tag like she thought, even if it distances the reader, just makes a sentence read better!

This is probably the most used piece of advice and I’m not disparaging it completely, but as with all the points above, you have to find a balance that works for you. Showing is important in getting the reader to really empathise with your character and feel what they’re feeling. Telling often happens when you’re describing characters or their inner thoughts though. And do you know what? That’s okay! Sometimes you have to tell and sometimes you have to show. Writing is about finding what balance works for you and learning when it’s appropriate to use each technique.

I hope that you’ve enjoyed reading my worst pieces of advice. What writing advice have you learned to ignore? Is there anything you’d add to this list? Let me know in the comments below! 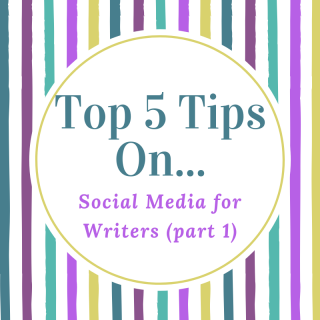 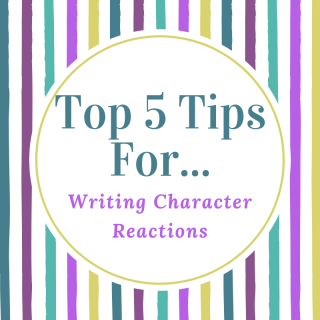