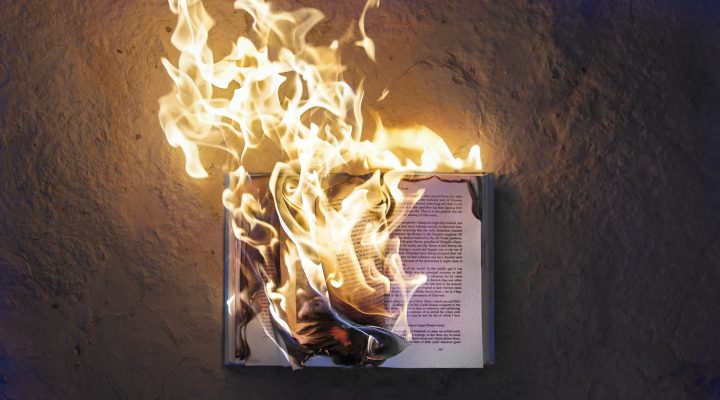 Sometimes it’s easy to read blogs and think that life’s all roses and good stuff. We don’t always see the troubles, the problems, and the stress behind the Insta worthy photos and Facebook updates. So today I thought I’d share with you all about troublesome book 5.

Book 5 is the second book in a new series (more on that soon) but it was without doubt, the worst writing experience I think I’ve ever had! The last time I had this much trouble with a book I shelved it, but I couldn’t do that this time. I had a deadline to stick too and obligations to fulfil. I had to persevere and turn this heap of crap into an actual story.

If you’ve read anything by me before you know I’m a plotter. I loved coming up with this idea and I loved plotting it out. I had all the foundations I normally have for writing but something just didn’t click with this one. When I started, the first three chapters flew by and I was feeling really positive, but as time went on I just felt like the words on the page weren’t living up to the idea.

For me, when writing is going well and the story flows, it’s like I’m watching a movie in my head and my job is to write down what’s happening. It seems to create itself and I’m more like a journalist recording it. This time though, the movie was playing but the words I wrote down just didn’t do it justice, and because of that I felt the pressure mounting.

Getting the first draft done was really rough. It might have been to do with the fact that it was the summer holidays and the kids were off school, but I have a feeling this was going to happen eventually. I’m sure at some point a book wasn’t going to go very well. At least it’s what I keep telling myself to try and feel better!

After the first draft I did a re-draft. This is where I go through the manuscript identifying new scenes, taking out ones that don’t work, and generally trying to figure out what is and isn’t working. By doing this I realised that one of the big things missing was tension! There was a bit of conflict and a bit of tension but it just felt really kind of…blurgh! So I went about upping the tension everywhere. At this point I officially hated this story. Then I realised the romance didn’t feel quite one thing nor another. It wasn’t instant rip-each-other’s-clothes-off attraction and it didn’t really build up either, it was all a bit lukewarm and boring. Now the story went from being hated to full-on ‘I want to burn this manuscript’.

So then came the re-draft and I fixed (I hope!) a lot of those problems, but it left me feeling like my writing was really dull. I didn’t even know if I was going to be able to fix it at this stage because I’d lost all faith in my writing ability, hated my characters, thought the plot was stupid and generally wanted to stay under my duvet every day pretending it didn’t exist. I know prose doesn’t have to be flouncy but as I read my work it felt really kind of listy — all ‘she did this, he did that.’ It felt basic and boring but I had to try and fix it. I knew I needed to add in a lot more atmosphere and setting too and that’s what I did in the first self-edit.

By now the deadline was fast approaching so I started getting up at 5am to write for an hour before the kids got up. Then I’d begin again as soon as I’d got them off to school. I did try writing in the evenings but it just doesn’t work for me. By the time the kids are in bed and I’ve done a workout, I’m done. I’d much rather get up earlier — I’m definitely an early bird rather than a night owl!

Finally deadline day came and at just after 1pm, after checking my spelling and going through the manuscript to change the words I know I overuse (looked, walked and that are my biggest weaknesses), I submitted troublesome book 5 to my editors. I really hope they like it but to be honest, I’m still really worried it’s a steaming pile of crap. I believe in the story but I think it might need a lot more editing work than the others. I’m just really lucky that my editors are so amazing and such lovely people, I know they’ll work with me to get it exactly right.

If you’re hoping I have some amazing learnings to share with you from this experience I’m afraid I don’t. Sorry! I think this was bound to happen eventually because they can’t all flow nicely and I guess you just have to deal with it. There are always good and bad days at work and this was one of mine. However, there is a great sense of achievement when you battle through the problems. All I can really say is…book 6 better be a lot better behaved because I’m grey enough as it is! 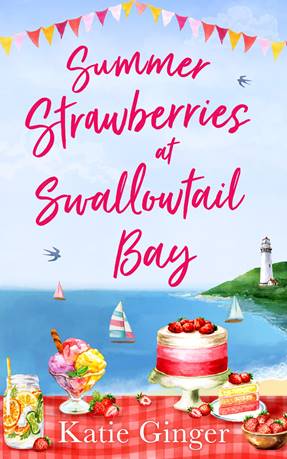 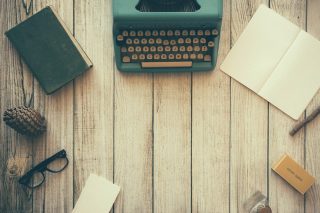