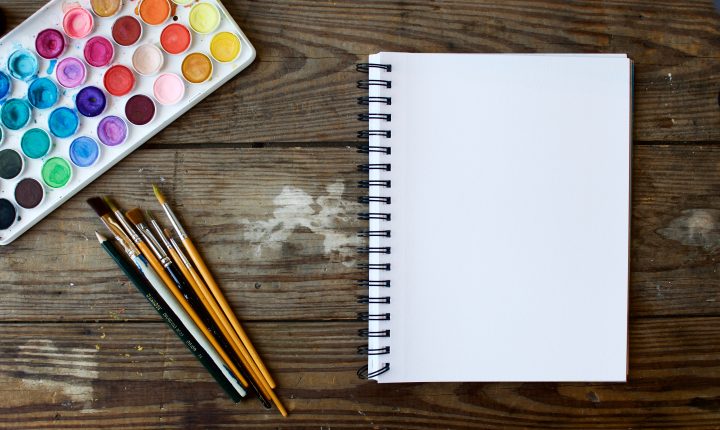 How do you think a writer comes up with their ideas? Do you picture someone like Jane Austen or Charlotte Bronte strolling around until inspiration strikes or do you picture a writer hunkered down over a desk, typing away? For a while now I’ve been pondering the difference between inspiration and perspiration, which is why I’ve finally decided to write a post about it. But where does the inspiration start and when does perspiration take over?

When you’re writing as a profession there is a need to pitch new ideas to your agent/editor, to develop new stories and get them accepted and under contract. That means you can’t sit around waiting for inspiration to strike. I guess that’s why most writers I know all have notebooks and random notes on their phones! While inspiration can take the form of a whole story, for me it’s often a tiny element that I then have to work through and develop. An idea might start with a seed of inspiration but it’s definitely the perspiration that gets it to the end product, and I don’t just mean a finished book, I mean a workable idea.

Once I’ve got a vague idea I have to figure out if it’s actually workable. How much of the story will it take up? Is it a main idea or a little side element that should feature in something bigger? For example, I might have an idea for a character but is that character able to carry a whole story? What other things need to happen to them to give us enough for a novel? Often ideas will get thrown away or I find it’s a lovely thought but it would only take about three lines to write and therefore needs to be included in something else. The process of developing an idea has now started and it’s on to the perspiration stage which sounds gross and boring, but I think it’s actually one of the most fun bits about writing.

The perspiration stage involves turning my notes and ideas from jottings in my notebooks into a plot and plan for a novel. A lot will be discarded but a tone more will be added in. The perspiration comes when you start working through the practicalities because although what we’re creating isn’t real, it has to be believable. This often involves answering lots and lots of questions! What career should this person have? What time of year should this story be set? What’s the setting? What type of background does this character have?

Then there’s the question of repetition. Have I written a character/theme/problem like this before? When you’re trying to build a fan base you don’t want readers getting bored because you’ve written something similar already. The pressure to make everything different every time is definitely a matter of perspiration over inspiration. And many a time I’ve loved an idea but had to change because I’ve used a similar set-up or problem already!

Whilst I can’t speak for everyone because writing is so personal, for me, I’d say writing is a weird mix of inspiration and perspiration. Often the inspiration comes more in the actual process of writing when I get to know the characters and they start talking to me or misbehaving! The other wonderful and massively frustrating thing about writing is that every book is different. What works for one book won’t necessarily work for another and if the story isn’t flowing it might be back to the drawing board, tapping into that inspiration again. So even though I’m saying all this now, I might be thinking differently next week! I’ll let you know if I change my mind!

Photo by Tim Arterbury on Unsplash 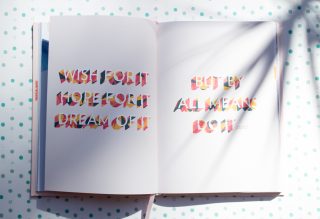 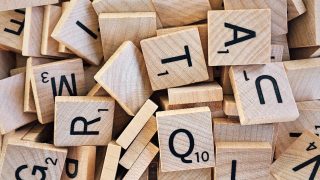