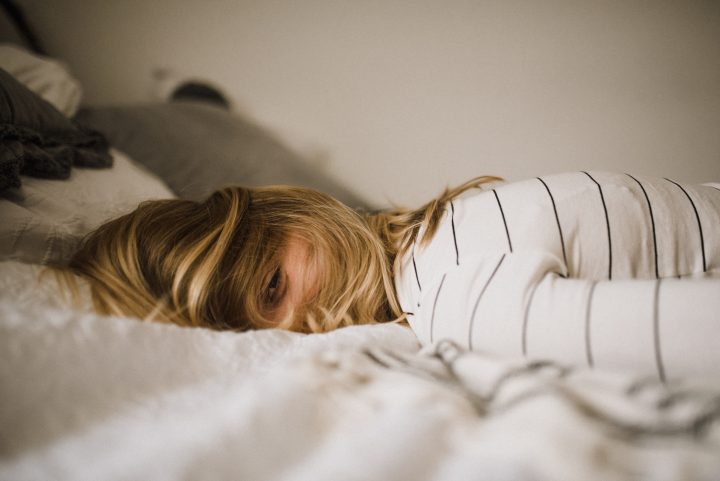 I’m so excited to be having this issue but it’s completely terrifying too! My deadline is looming but I still have a mountain of work to do before then and there just aren’t enough hours in the day! Trying to fit it all in is exhausting and something has got to give. Workouts simply aren’t an option unless I get up at stupid o’clock in the morning (not going to happen), the children are pretty much feral and the house is a tip. So how am I going to do this?

The best tip I’ve learned this time around is to take out the stress where I can. Okay, so I might not get the workouts in, but if I’m eating healthily then that won’t be so much of an issue and the guilt can be kept at bay. With that in mind, here are my favourite slow cooker recipes for when time in the kitchen just isn’t an option!

I LOVE stew. Any and all types of stew. Chicken, beef … whatever. Chuck meat, potatoes, carrots, peas (all frozen of course) and pulses (if you fancy them) into the slow cooker, add a stock pot and water and leave it to go for hours. Throw in some gravy granules at the end to thicken it and bobs your uncle!

Okay, this might sound weird but trust me it works. Throw in a pack of Mediterranean veg, a tin of tomatoes and a can of cannellini beans and let it all go. But first, add some chilli if you like a kick or not if you prefer it milder. Near the end, add in a packet of microwavable rice and then when it beeps throw it into a wrap or two (or three, or four!)

Chuck all the usual spag bol ingredients in the slow cooker and leave for ages. About an hour before it’s ready add in the pasta if you’ve got enough liquid and it’ll all cook together.

My slow cooker is my best friend during deadlines! So tell me, what are your favourite slow cooker recipes that’ll help me? 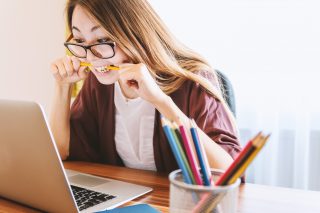 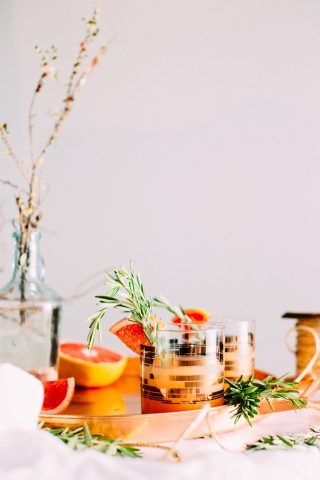