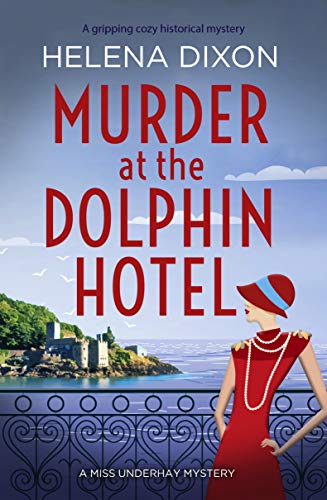 A room with a view… to murder.

June 1933. Kitty Underhay is a modern, independent woman from the top of her shingle bob to the tip of her t-strap heels. She prides herself on the reputation of her family’s ancient hotel on the blustery English coast. But then a body is found, rooms are ransacked and rumours begin to circulate that someone is on the hunt for a valuable stolen ruby – a ruby that Kitty’s mother may have possessed when she herself went missing during the Great War. Before she can do more than flick a duster, Kitty finds herself in the midst of a murder investigation.

When the local police inspector shows no signs of solving the shocking crimes plaguing the hotel, Kitty steps briskly into the breach. Together with ex-army captain Matthew Bryant, her new hotel security officer, she is determined to decipher this mystery and preserve not only the name of her hotel, but also the lives of her guests.

Could there be a cold-blooded killer under her own roof? And what connects the missing jewel to the mystery from Kitty’s own past?

What a start to a cosy mystery series! I adored this book so much that when I saw the second in the series was to be published around the same time as my own book (literally the day after!) I pre-ordered it so I could spend my publication day weekend celebrating with a good book!

This is a fantastic story with a protagonist you just can’t help routing for, great twists and turns, and a great setting. I particularly love the era this is set in and Helena’s writing is wonderfully easy to read and evocative of not just the hotel, but of those moments of fear and discovery which make a mystery so much fun!

I’ll definitely be following this series right to the end and reading any other books by Helena as soon as they come out! 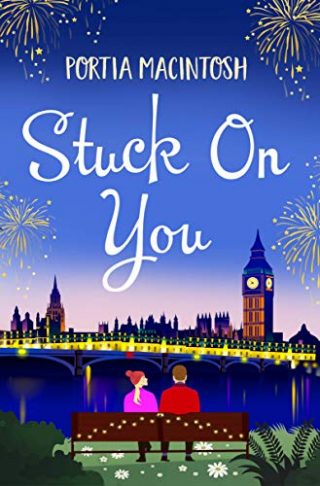