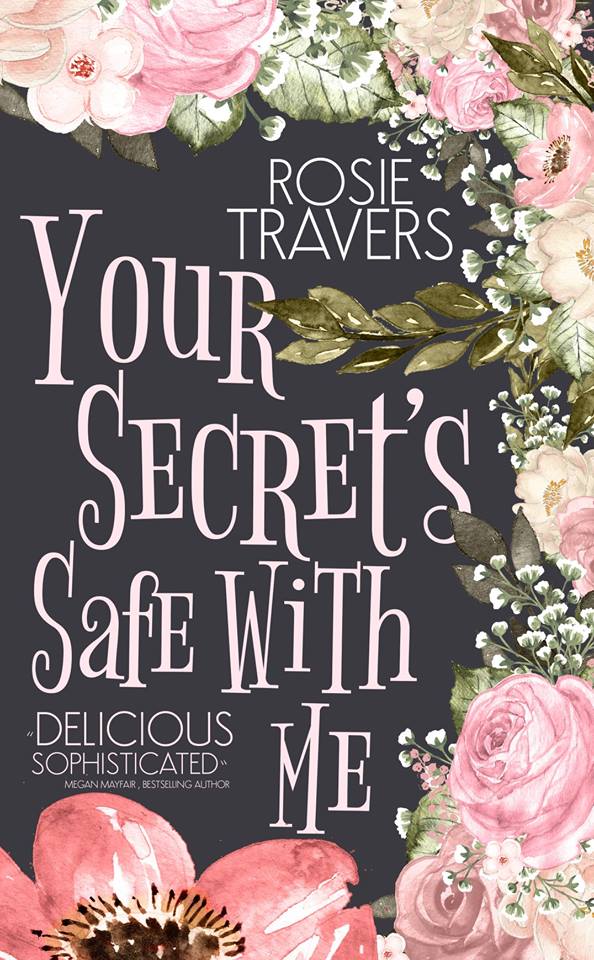 Say hello to Rosie Travers, everyone. She’s my author interview of the day!

Hi Rosie, tell me a bit about you and your latest work.

My second novel, Your Secret’s Safe With me, was released in February and is a romantic suspense set on the south coast of England. Romantic novelist Pearl’s surprise announcement sends daughter Becca reeling into turmoil as the pair uproot from their home in London to a rural sailing community, where it seems everyone has something to hide.  When an old flame makes an unexpected and unwelcome re-appearance in Becca’s life, the secrets buried in the past begin to unravel and danger threatens the family in their new home.

I’m fascinated by family dynamics.  Becca and Pearl were a delightful  and intriguing pair to write about, with a professional partnership that works – and a personal relationship that doesn’t!

My first novel, The Theatre of Dreams, was also inspired by my local Hampshire coast and tells the story of a mischievous  octogenarian who devises a convoluted plot to restore a historic seaside pavilion. I always aim to bring humour into my writing – the world is too grim a place without me adding to it, although like most writers I like to give my characters as many obstacles as I can along the way before their journey ends.

I want to create settings and storylines that are entertaining and refreshing. I’ve had my books described as addictive, engrossing, and quirky – and I’m very happy with those labels.

Write! Aspiring writers are very good at procrastination (I know because I’ve been there). If the novel isn’t happening diversify into short stories, poetry, memoir, anything just to keep the juices flowing.

Join a writing group for support and sympathy

Don’t give up.  Nobody likes being rejected but it’s a rite of passage. Develop a thick skin (that’s my 4th tip), pick yourself up and keep going.

Total panster. I’ll start with an idea – which can be as vague as a single character or an opening line – and see where it goes.  If it doesn’t work I’ll put it to one side until a new idea strikes.  Both my books have morphed out of trial and error.  My first drafts are always very messy and it’s not unknown to end up with a totally different situation/location/set of characters than the ones I started out with it. My plots always evolve as I go along and I can’t imagine meticulously planning chapters without writing some scenes and dialogue first.

To me receiving an email or message, or better still a review,  from a reader telling me how much they’ve enjoyed my books, is success! I write because I have characters in my head who won’t keep quiet and if they can talk to a wider audience, all the better. Obviously I’d love to sell millions of copies of my books, but as a relatively new writer in a highly competitive market success has to be measured in stages. I wrote a book, I found a publisher and then I wrote another book.  People tell me they enjoy my writing. That’s success.

Again its trial and error until I find the right fit.  My characters usually change names several times during the writing process and I’ve learned to my cost the peril of using Find & Replace to do this in a complete manuscript.  I once changed a character’s name from Ian without realising just how many words in the English language contain the letters ian…

Head out for some fresh air.  A long walk or a short jog usually does the trick for writer’s block. Sometimes just getting up and walking away from the computer to make a cup of tea or do the ironing can bring on an unexpected burst of inspiration. There is no point looking at a blank screen.

I’m getting quicker.  The first full length book I wrote, which will never see the light of day, took several years to perfect, (or not, as the case maybe). The second, The Theatre of Dreams was probably a year from start to finish, and Your Secret’s Safe With Me about nine months.

I’m not very good at self-discipline and I do become easily distracted. However, once I’ve got to know my characters and they start telling their own stories I write like a woman possessed.

Having to get to grips with social media and marketing.  I’ve spent the majority of the last ten years living overseas  – I had a travel blog and I only used Facebook as a way of keeping in touch with friends and family.  When I signed my publishing contract that all had to change. I had to learn to network.  I’m basically quite shy and I found it quite daunting putting myself out there and interacting on social media as an ‘author’.

I generally type straight onto my old faithful desk top PC.  I’m a trained touch typist so typing comes naturally to me. I have dreadful handwriting.  If I am away from home I would probably rather write long hand than use an ipad or phone, although deciphering my scribbles afterwards can be a problem!

I love being outdoors and I’m a very enthusiastic gardener.  I find pulling up rampant weeds and a good pruning session very relaxing.

Kittens –   I am most definitely a cat person and quite often write with one sprawled across my keyboard.

Summer. I hate being cold. I got very spoilt living in California and didn’t wear a winter coat for three years. Sheer bliss!

Your Secret’s Safe With Me blurb

Career girl Becca Gates’ organised life is thrown into chaos when her mother, romantic novelist Pearl, announces her surprise engagement to Jack, a man she has only just met.

Worse news follows when Pearl tells Becca she intends to leave London, quit writing, and retire to her new fiance’s idyllic waterside home on the south coast. Becca is determined to prevent Pearl from making a disastrous mistake, but when she arrives at Rivermede, more shocks await when she stumbles upon a familiar yet unwelcome face from her past.

As Pearl embraces her new life amongst the local sailing fraternity, Becca receives a grim warning that all is not as calm as it seems at picturesque Rivermede, and if she wants to keep her family safe, she should keep them away.

Rosie grew up on the south coast of England and after initially training as a secretary , juggled a career in local government with raising a family. She moved to Southern California with her husband in 2009 and began a blog about life as an ex-pat wife which re-kindled a teenage desire to become a writer. On her return to the UK she took a part-time course in creative writing and following some success in short story competitions, joined the Romantic Novelists Association New Writers’ Scheme. Her debut novel, The Theatre of Dreams, was accepted for publication by Crooked Cat Books and officially launched in August 2018. Her second book, Your Secret’s Safe With Me, was published in February 2019.

What a fab interview! Thank you for your time, Rosie. Grab a copy of her books here: https://amzn.to/2D2eM3t. 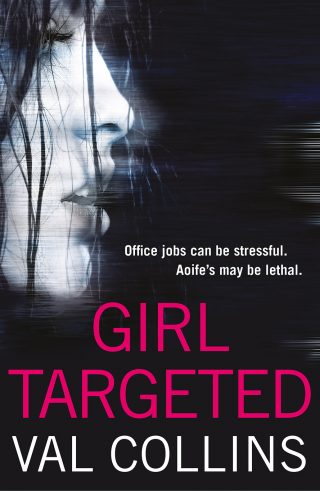 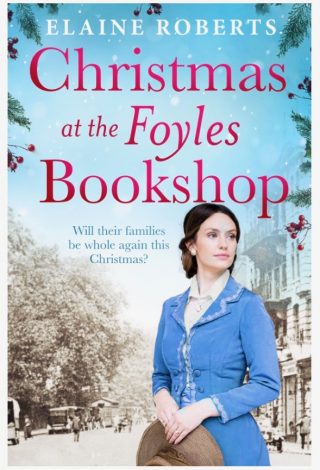