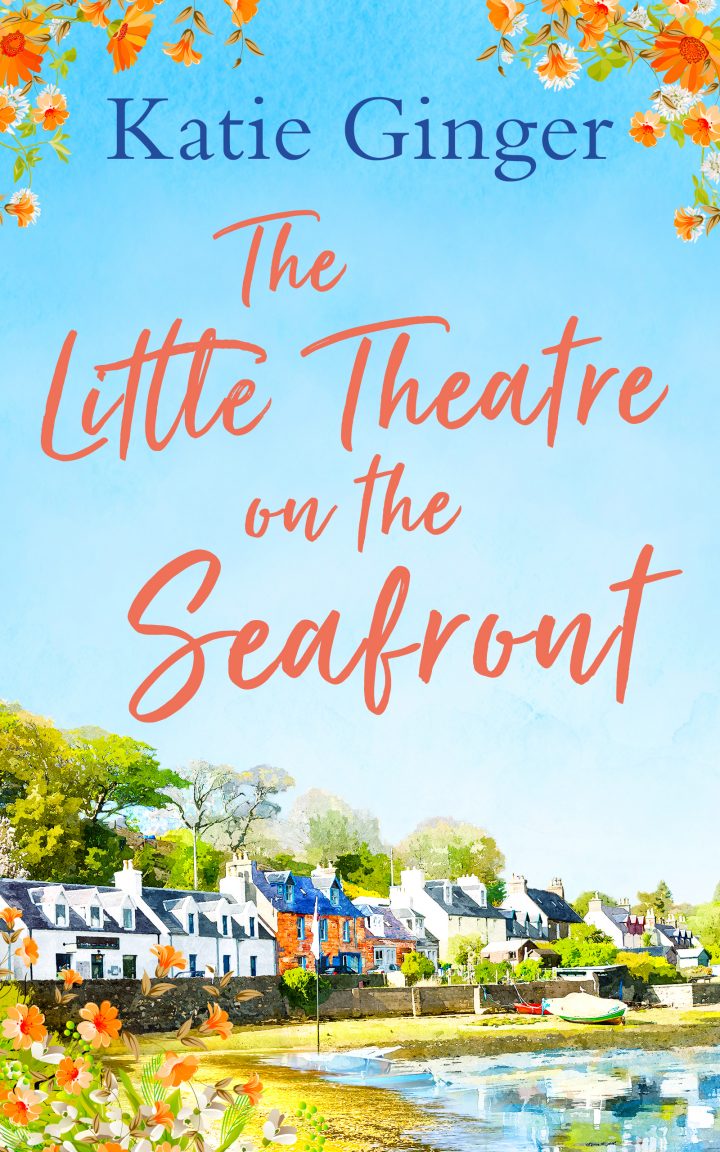 As Summer Season on the Seafront, our second visit to Greenley, is published on 1st June 2019, I thought I’d share some little known facts about The Little Theatre on the Seafront for any fans out there!

2. Prologues are a rather contentious issue on writing sites. My story originally started with Elsie’s funeral and the letter was opened and read in chapter one. My editor suggested having the letter in a prologue and beginning chapter one later. I think it works so much better and just goes to show that some writing ‘rules’ can be ignored!

3. The cast originally included the staff of the other staff the Greenley Gazette but there were just way too many characters. This is why we have editors. And why we love them!

4. It took me 18 months to write The Little Theatre on the Seafront because I was working part time when I began writing it. It was a huge learning curve and I learned so much about plotting and pace while I was editing it.

5. There was originally a lot more committee meetings which, whilst being realistic did make it a tad boring! There’s a fine line between making your story believable and leaving out the bits that are going to bore the pants off your readers!

6. When I first saw the cover it is weirdly similar to a particular view of my home town’s harbour. Coincidence or a weird twist of fate? I don’t know.

7. I originally wrote this as a stand-alone novel but I fell so in love with the Greenley Players that I just had to come back! I hope you feel the same because Summer Season on the Seafront is published on 1st June! Grab your copy now! https://amzn.to/2Fb424p

The Little Theatre on the Seafront
FacebookTwitterRedditPinterestEmailWhatsApp 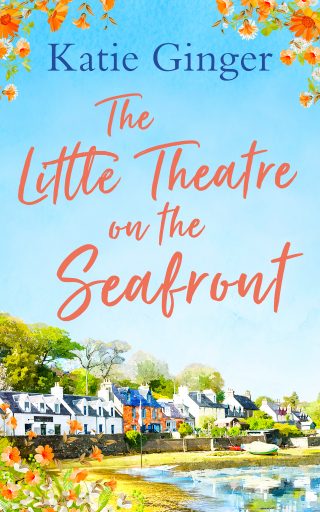