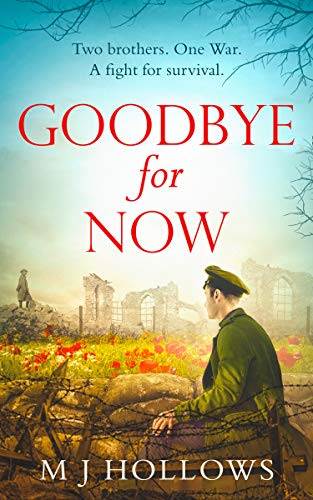 A family torn apart by war.

As Europe is on the brink of war, two brothers fight very different battles, and both could lose everything…

While George has always been the brother to rush towards the action, fast becoming a boy-soldier when war breaks out, Joe thinks differently. Refusing to fight, Joe stays behind as a conscientious objector battling against the propaganda.

On the Western front, George soon discovers that war is not the great adventure he was led to believe. Surrounded by mud, blood and horror his mindset begins to shift as he questions everything he was once sure of.

At home in Liverpool, Joe has his own war to win. Judged and imprisoned for his cowardice, he is determined to stand by his convictions, no matter the cost.

Will both brothers make it to the end of the Great War alive?

I can’t tell you how much I enjoyed reading this compelling and well-crafted debut from Mike. The writing is beautiful with a great plot and an ending that will make you cry (I did!). A book about the First World War should make you think and make you , and this certainly does.

Written from the perspective of two brothers with opposing views, it was incredibly well crafted with well-rounded characters. Heart-wrenching and thought provoking, this is definitely not to be missed by historical fiction fans. 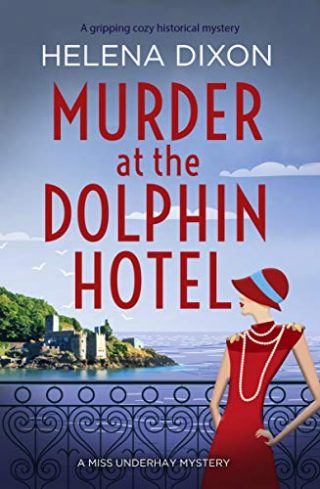 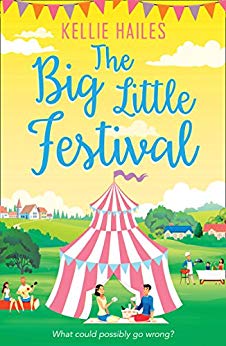